2022 WINNER BEST NEWCOMER at Sydney Comedy Festival, 2022 Moosehead Recipient Gabbi ('Ratatouille the TikTok Musical', 'A Rational Fear', The Chaser) brings her unique style of musical comedy to the stage for one last time before she heads to Edinburgh!

Armed with a keyboard, a mic and a crippling fear of disappointing people, this silly songstress puts the 'sing' in 'chasing validation'.

No topic is off limits: climate change, feminism and why small towns have too many pubs.

Originally from Bathurst, Gabbi became an overnight success the usual way – singing duets with former PM Kevin Rudd on TikTok during the pandemic. She was also featured in The New York Times after collaborating with artists around the world to create 'Ratatouille the TikTok Musical'.

★★★★ "The hype is justified. Snap up one of the remaining tickets if you can” – The Age

★★★★ "Watch this space – this young woman is going to be a star, or a feminist icon, or both" Adelaide Advertiser

'Gabbi is legitimately a good composer and lyricist.' Wayne Brady, Whose Line Is It Anyway. 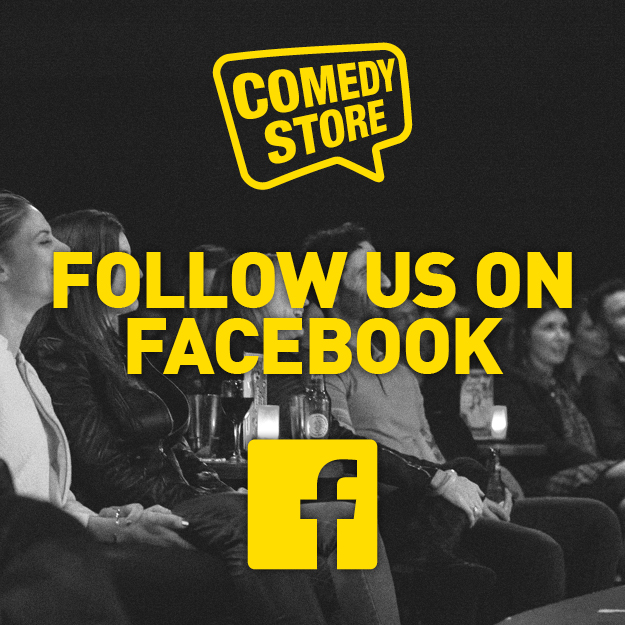