Just when Justin Hamilton thought he was out, comedy pulled him back in.

As the world hurtles towards the abyss, Hammo has had enough and is deciding to fight back. He might not win the war, but he will revel in the little victories.

This is Hammo’s first show since 2020 and he’d like to share his thoughts on how we can weather the storm together.

Justin Hamilton has carved out a successful career in TV, radio and on the stage as a comedian and writer. His podcast ‘Big Squid’ scored the number one spot on the Australian Pop Culture Podcast list.

This is Hammo’s first solo show in Sydney since 2019 and he’s excited to return to the best stage in Australia at The Comedy Store. Don’t miss out – book now!

“Will have you hanging at every word.” ★★★★½ The Advertiser 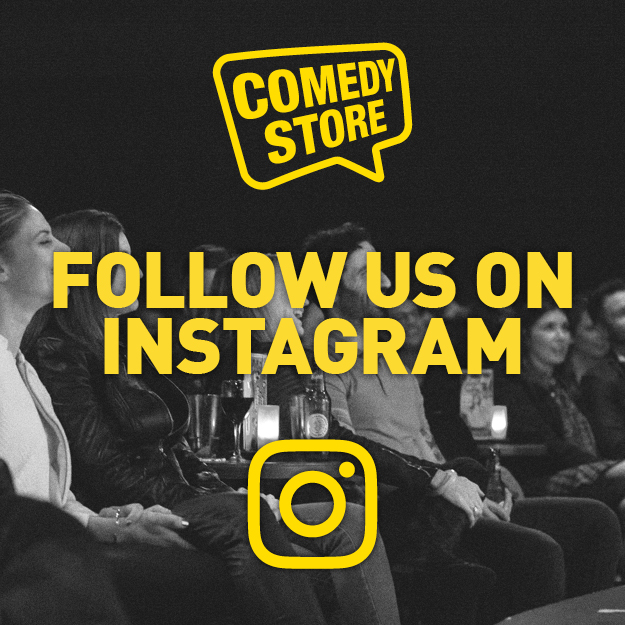